Kevin was a fit and healthy 52-year old at the time of his stroke. A keen weight-lifter, runner and cyclist, he hardly drank alcohol, didn’t smoke, had no medical conditions and no family history of stroke.

One Saturday night in 2012 he began to feel sick and assumed he had a sickness bug that his wife was also suffering from.

In the early hours of the morning, he felt as though he was going to vomit, so went into the bathroom.

After an hour or more he began to feel slightly better when he unexpectedly slid off the toilet onto the floor.

He had entire paralysis on the right side of his body and when he tried to shout for his wife, found he couldn’t speak.

Kevin spent several hours on the bathroom floor until his wife woke and discovered him. He was rushed straight to hospital and due to tremors down the right side of his body, was sedated so that the doctors could give him a brain scan.

They discovered that he’d had an arterial dissection at the back of his head, causing a clot to form in the left side of his brain.

Kevin spent eight days in hospital. During the first few days of his stay, it was a struggle to speak and Kevin was also temporarily unable to regulate his body temperature.

His sense of balance and motor co-ordination was badly affected.

A lifelong musician, Kevin also found he couldn’t keep time to music even with his ‘good’ left hand.

Kevin was then transferred to a rehab centre where he spent the next six weeks making remarkable progress.

On the first morning of rehab the physiotherapist got him on to his feet. Whilst he had sensation in his right leg, he had little co-ordination and no muscle control.

However, with determination and practice he went from using a zimmer frame to a stick and then walking unaided with hospital staff support within a matter of days.

Two years on and Kevin continues to improve month by month. With help from his wife he regularly goes to the gym in order to help build his stamina and strength, enjoys gardening and has returned to work part-time as a software engineer. His speech is mostly back to normal though he finds it hard.

His long-term memory is reliable and although his short-term memory requires a bit more effort it’s still pretty good.

Kevin feels that whilst it can be a challenge to remain positive all the time, it’s important to participate in a variety of activities and stay motivated.

He is a member of the Patient Activity Leisure scheme (PALS) and is inspired by others he’s met in a similar situation who are still continuing to improve twelve years after having a stroke.

Main impairments: Fatigue, stamina, sporadic grip in right hand – either too weak or too strong. Co-ordination, partial paralysis and muscle weakness down the right side of the body. 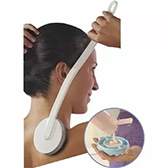 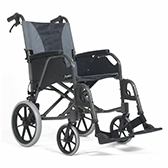 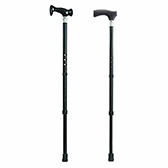 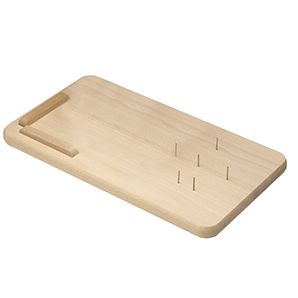 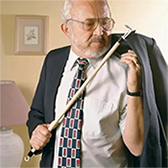 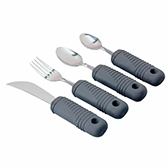 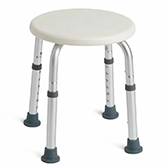 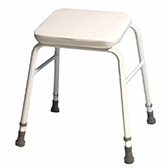 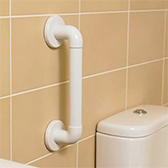 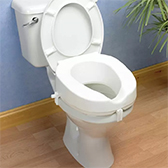 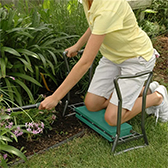