Essential Aids on TV and in the Press

Released September 2017 - Express Yourself by Essential Aids, changing the image of disability 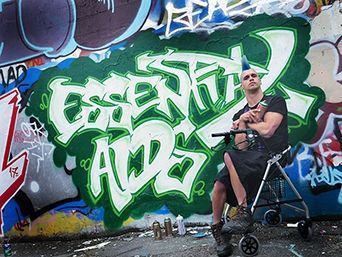 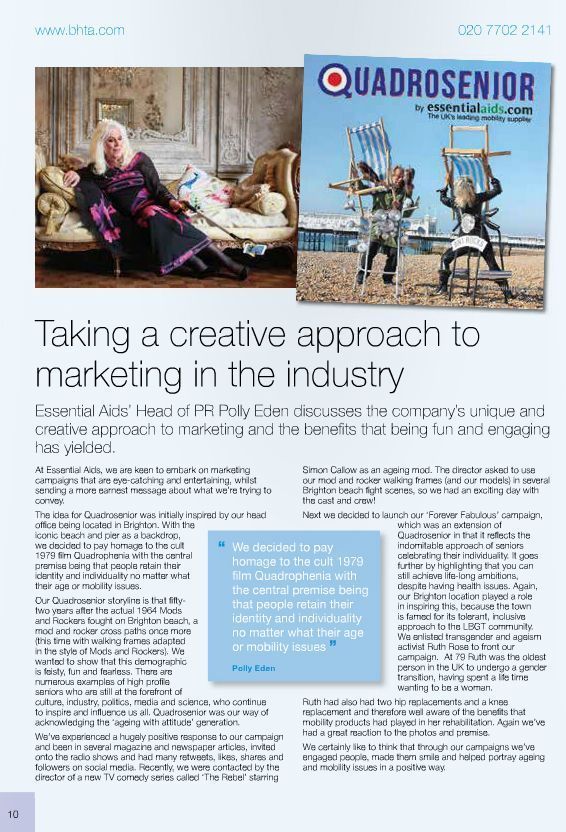 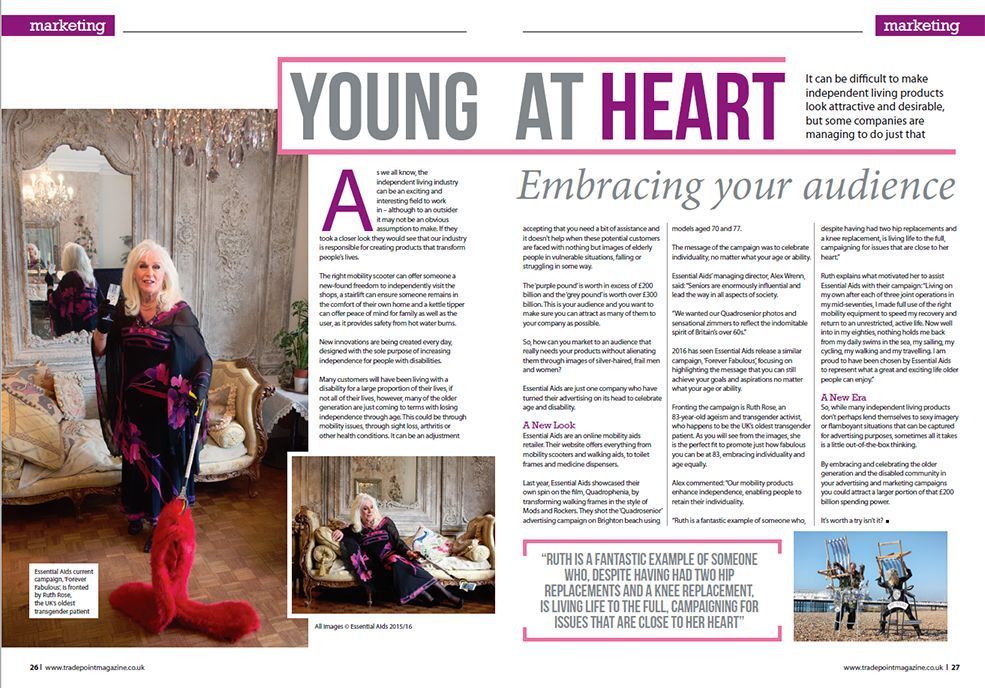 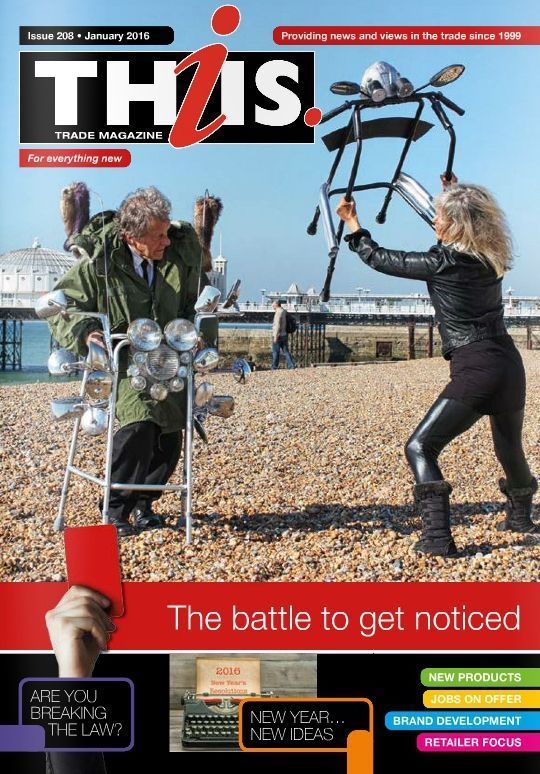 Seniors Still Rock Out with Zimmers 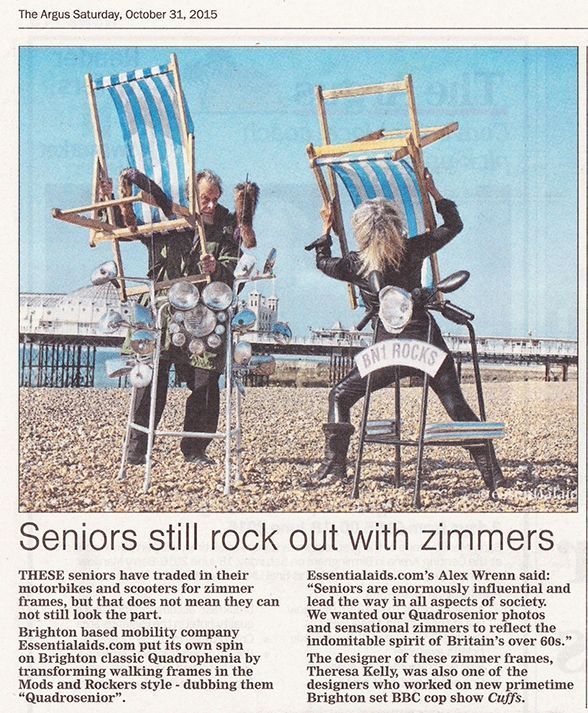 6-in-1 Multi Opener: a new twist on getting into jars tins and packets

It's no DISAAASTER daaarling! Craig Revel Horwood adds razzle dazzle to his hip op recovery with a diamante encrusted crutch 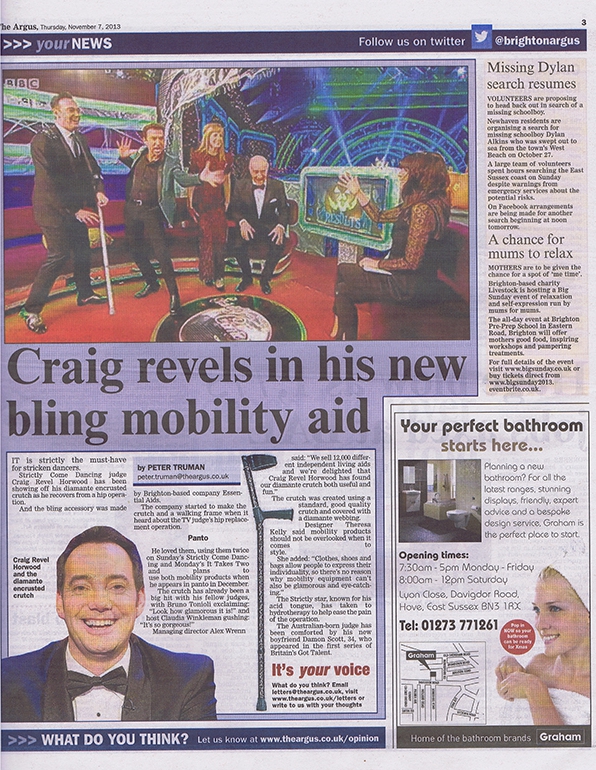