In 2007 Maureen’s daughter found her mother unconscious in bed after a haemorrhagic stroke (bleed on the brain).

Maureen also had a history of epilepsy and had several fits in the ambulance on the way to hospital. Upon arrival the doctors managed to stabilise the fits and were then able to operate on her.

Maureen was in a coma in intensive care for a month. She then spent five months on a stroke ward where she couldn’t speak or move.

Next, Maureen was transferred to a rehabilitation centre where she spent the next three years as a patient.

For the first six months there was no change, but gradually Maureen’s speech started to return.

When Maureen was finally able to leave the rehabilitation centre, her daughter gave up her job and home to move in with Maureen in a specially adapted bungalow.

Maureen’s upper body movement and verbal skills have steadily improved and she’s able to feed herself, but has difficulty brushing her teeth and hair.

Carers attend to her three times a day to help with washing and dressing.

Getting out and about makes a huge difference to Maureen’s morale.

Occasionally, Maureen’s short-term memory is affected by the stroke, but her long-term memory remains very good.

Main impairments: no weight bearing ability, weakness down right side, coordination of movement. 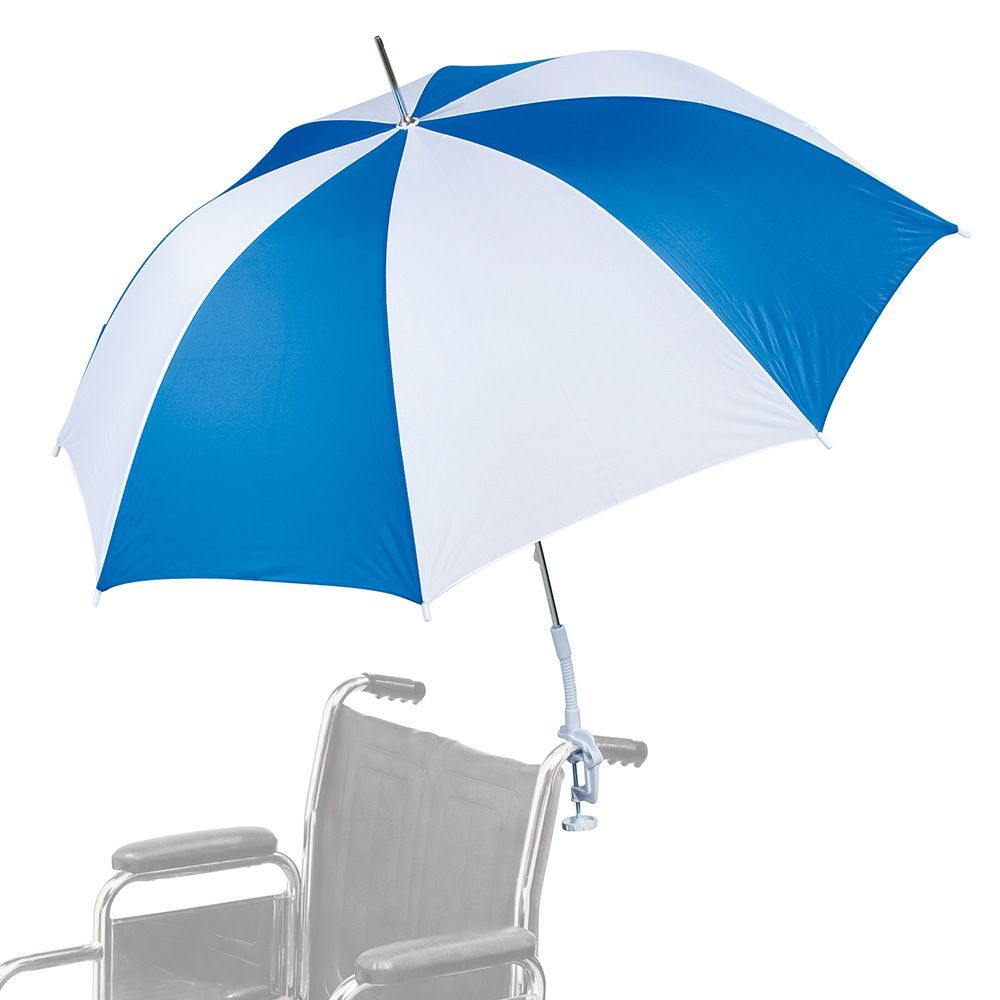 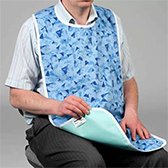 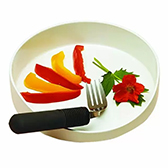